Americana, the last expression of the american dream, is preserved in this bespoke photo gallery – featuring brightly coloured, eerie buildings.

Central America is the relatively narrow strip of land straddling the Gulf of Mexico and the Pacific between Mexico and Colombia. Most of the countries in Central America were part of Spanish Empire except for Belize, which was a de-facto British colony until the 1800s when it was made officially into a colony.

During modern times Central America has hosted several brutal civil wars and some horrible dictators. In the last 10 years the governments have stabilized a fair amount, although there are some areas in certain countries that are still very unstable and should be avoided. On the brighter side Central America is home to numerous indigenous cultures, stunning ruins and colonial churches. This area is very popular with budget travellers because of numerous options to experience culture and nature while not killing the bank.

Most of the interior is made up of mountains home to dense jungle. Many of these mountains have stunning lakes and are volcanic making eruptions and earthquakes quite common. The ash from the eruptions make the soil rich making the jungle grow denser and helping local farmers grow their crops. Lastly along both coasts are amazing sand beaches to die for. 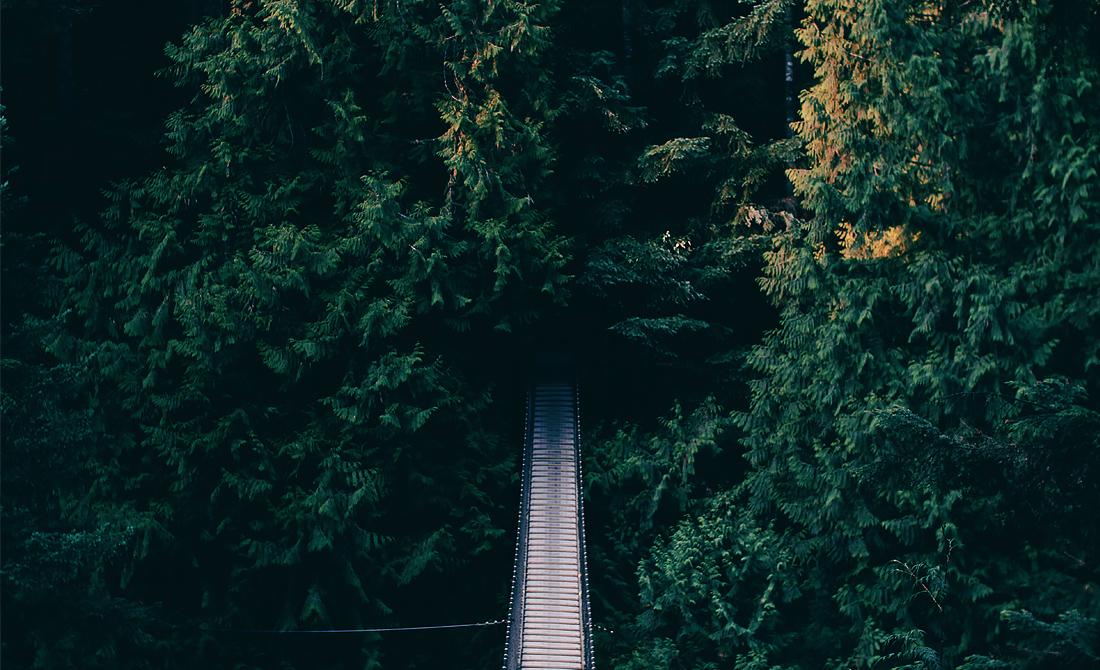 Nothing like loads of white sunshine, soft sand beneath your feet, a cool drink in hand while you sway in the shade […]

The vain aesthetic of Silicon Valley is spreading all over the world at a dangerous rate. Thanks to globalization and the likes […]

They know the price of everything and the value of nothing. Oscar Wilde